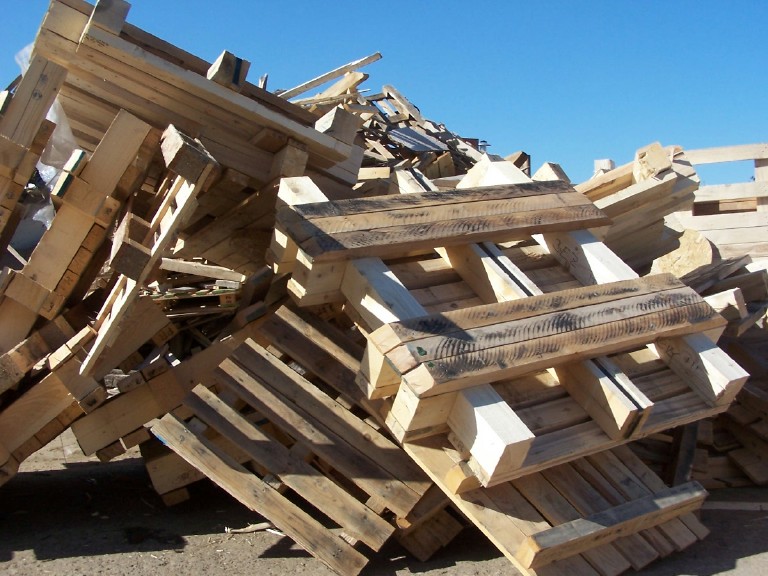 The literal translation of these two words are "make" and "wood" but if these words are broken down differently (more obviously so, in french) other words appear.

Bric: as of bric a brac (bric et broc) referring to found objects, maybe no longer useful as such.

Fabric: (which in english usually refers to material) is also linked to the notion of making and to the place where things are made.

These ideas are particulary important when considering Richard Josserand' work.

The material which is essentially used is wood.

Richard Josserand is a french craftsman who essentially work with wood, though he also incorporates other materials.

He has studied ebenisterie, history of art, architecture & interior desing (at Saint-Etienne, which is known as La Cité du Design) and Fine Arts Mâcon.

He is particularly interested in the idea of creating modern designs with materials that have had previous lives.

This for several reasons.

Recycling these different types of woods, with their initial structure still obvious, their particular texture, he redefines new creative potentials.

The relationship to traditional consumer products is also different in that there is no factory, very little transport, no waste, ect...

Certain pieces are unique and some can be roproduced to create small series or varations on a theme.

What is most important is that the origine of the previous function of the material should remain an integral part of the piece and not be disguised.

The results are in amany cases made to measure and are created to belong to their new surroundings.